I thought it might be fun, and useful, to start posting more reports of past races.  So here we go: my experience at the 2017 Escape Philadelphia Triathlon (Olympic).  This race is my hometown race, but I had never done it.  Yes, it sounds ridiculous that I waited til 2017 to enter, but I have good reason.  This race is notorious for problems with the swim, which takes place in the Schulykill River.  One year, the water flow was too high and the swim was canceled.  Another year, the bacteria count was too high.  I didn’t ever feel that spending over $200 for a race that might become a duathlon was good.  Plenty of duathlons exist around Philly that I could enter if I wanted!  This past year, I took my chances and signed up for it, mostly because the “Escape” company took over management of the race and entry fees were much lower than previous years.  Just as in years prior, rain doused Philly the Friday before race weekend.  Somehow, the Sprint race went off as planned.  But the morning of the Olympic, the organizers felt too much debris and fast-flowing water in the river would make the swim treacherous.  Thus, no swim (I called it, didn’t I?).  I had never done a duathlon and also don’t train for duathlons.  This race was unchartered territory, so might as well just try to have fun.  The organizers decided to make the race an out and back 2-mile run followed by the regular 40k bike course, and finally a 4-mile run.  After racking my bike and doing a bit of a warm up, everyone got to the start line by varying age groups.

My race plan was to get the legs moving in the first 2 miles, but not get carried away, since I didn’t know what it would feel like on a bike after a hard run.  As the race started, I found myself moving almost to the front of the ladies in my group and feeling decent, being sure to keep things under control.  Jumping on the bike, I was by myself out of transition and got straight to work on the flat sections going through Fairmount Park, which I had ridden (probably) hundreds of times!  The bike course is a 2-lap ride around the river on flats with several steep climbing sections that also include equally as steep descents.  My advice to people wanting to ride the bike course well would be to test ride the course in the direction it is raced and know where the turns are.  The climbs and descents are followed by some turns and switchbacks in places.  This race is perhaps the only one that I saw straw bales used where people have been known to crash.  Also, some of the paving was not great.  Generally, the flat areas were good, but coming down a hill that also included a bridge groove caused a severe jolt to my bike and I was sure I’d get a pinch flat.  Somehow my tire stayed full, and I managed to avoid the area on the next lap.  Despite the hills and turns, the cool thing about the bike is that is closed-off to vehicles, which is rare in many triathlons, so you get some nice views of park landmarks.

I passed several ladies on the bike but it was difficult to tell exactly where I was in the race due to different starting groups.  As I came off the bike and started the 2nd run, my goal was to hold my position (wherever that was).  The out and back setup of the run made it easier to see who was coming or how much of a gap I had.  However, the run was also crowded now because the men had started earlier and passing became tricky.  One woman passed me and her speed was definitely more than I could handle for a few meters, but I didn’t know if she started ahead of me.  After finishing, I checked the results and found that I won the women’s Open Division, coming in 8th overall female, which was a great feeling after feeling unsure about racing a duathlon.  I much prefer a race with a swim, as that’s what I train for.  The day was topped off with sharing the ladies’ Open podium with a friend and seeing another good buddy from Virginia, as well as pretty amazing (and VEGAN) post-race food! 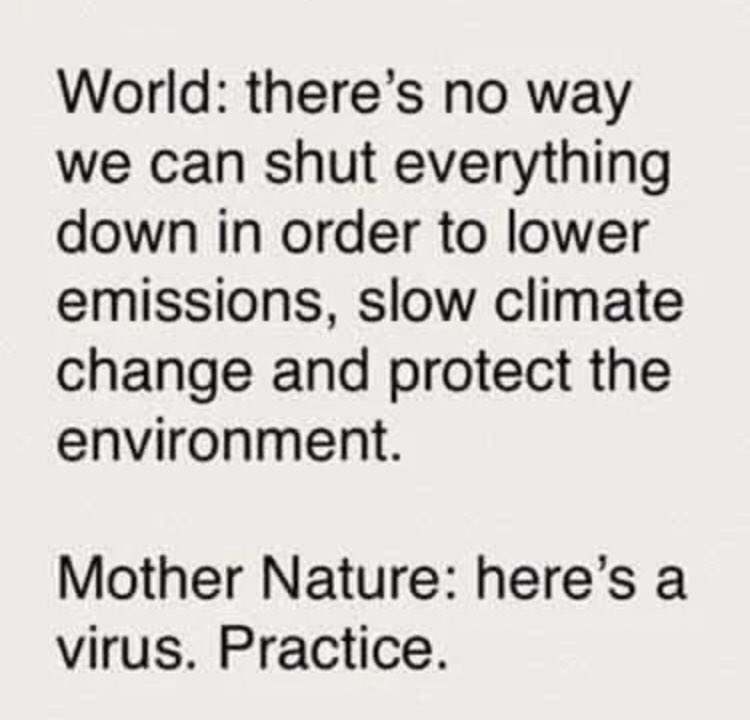