This race was my second at the Ironman World Championships in Kona, and I was much more trained and rested than my previous race in 2013. I wanted to avoid a lot of the pre-race craziness that I experienced in 2013, so I arrived late Tuesday. Looking back, I almost wish I had another day to get adjusted to the temperature and time change, but there was no changing that now! I was really thrilled there was a full-on vegan café about a mile from the rental condo where I was staying with 2 other vegan athletes who came to spectate and enjoy the island – Evolution Café. The banana-chocolate scones there were out of this world! We got them almost every day. Once I got some extra hours of sleep, I felt completely ready and wasn’t nervous after doing a little riding on the Queen K. The wind wasn’t bad, and I made sure to check it out about the time I would riding that section of road. However, you never know in Kona, as the winds change dramatically day-to-day. The only given is that it WILL be hot, humid, and windy.

On race morning, it was, as usual, a mob of athletes and their families in and around the pier. When I finally found my way to the back of the King Kam hotel for bodymarking, I was happy there were no lines. Unfortunately, I did saw a competitor who might not have had enough breakfast or was overcome with nerves who had passed out there. The volunteers (BEST IN THE WORLD) were right there to see what happened and it looked like the person was going to be OK. At this point, the temps were still fairly cool, but it had down-poured the night before, and the pier was soaked with puddles. I didn’t know, but this meant we’d have HUMID afternoon conditions.

When I finally got in the water and up to the start line, I felt really calm and ready to go (which is NOT normally how I feel). I just wanted to start! I seeded a little to the left of the large pack near line to the first buoy, but in the front. This time around, it would be all amateur women, thankfully, rather than men to contend with in the first few 100 yards of the swim. As the cannon blew, I took it out quick and fast for a few hundred yards and then directly got to hunting for a good draft. I got on a couple people for small amounts of time as there was still quite a bit of positioning going on, but it was otherwise an uneventful swim up to the turn. Right after the turnaround, I caught a couple men (the amateur men started 15 minutes ahead of the amateur women). I was surprised, but knew this meant there were more ahead, so I had to watch my line and avoid the slower swimmers. The swim ended very well and I felt warmed up but nowhere near tired, so it was a win!! (Swim Time: 1:05)

At sea wall in town

Out on the Queen K

I made quick work of T1, having only to put my helmet and bike jersey on. Once on the bike, I saw many competitors riding hard up the initial hills. I forgot that there are several these hills at the start of the Kona bike course, and I let them pass and kept an eye on my power, knowing it was way too easy to go hard here and pay for it later. It was fantastic to see my friends on the steep hill going up to the Queen K with signs and cheering loudly!! Once on the Queen K and things leveled out, I got into a good rhythm and got to work with getting water at each aid station. Knowing this was the World Championships, I full expected to see a lot of competitors bunched together and drafting. I did see intentional drafting but I also saw some seemingly unintentional rookie riding – – people riding three-across and not passing or dropping back, which was frustrating. I didn’t notice much wind until I got to Waikoloa, where it was a demoralizing full-force headwind. It didn’t last long though, and soon enough, I was past Kawaihae and noticed the crosswinds there were nothing to speak of, thankfully. Going up to Hawi, the wind returned, as expected, and it was slow going up the hill to the bike turnaround. But after the turnaround, I got a nice tailwind for almost all the way back to Kawaihae, where it was very hot and dry. Again, not much crosswind!! Things got dark around mile 88, and I started to lose a little power in my legs. I quickly downed a gel and some water and hoped it would bring me back. A little later, I felt better but started worrying about the final 20 miles coming back to T2, which is where the headwinds typically return. However, as I neared the 95 mile mark, there was not much wind to speak of. Even rolling back into town, the only wind I felt was coming from the right or even slightly behind – very fortuitous.   (Bike Time: 5:38)

The first few steps of T2 made my legs feel a bit like jelly but I got through fast, even with a shorts and top change. At the first aid station, I grabbed a cup of ice with water and dumped it down my chest and BAM, my stomach/diaphragm turned into a giant knot. I kept running despite the pain and hoping it would release.   A few miles later, it got slightly better but still caused me issues and I opted to slow at the aid stations to get water since the heat/humidity was now beyond oppressive. People who lived along the course in the first 10 miles were turning hoses and sprinklers on for the competitors going by, which I didn’t see the previous time in Kona. By the end of the Alii Drive portion of the run, I started feeling nauseous/sick to my stomach. I decided try to get my stomach to calm down entirely or I wasn’t going to get any nutrition in on the run, this meant walking and getting water. After a mile of walking, I knew my race was shot, but quitting was just not in the books today. I walked a few miles and finally felt better, even chatting with other athletes along the way who weren’t having the best days. One was injured and said she knew she couldn’t run in this race, but decided to try to finish anyway. Then it got dark…and I’d never been in an Ironman when it was dark! The Queen K was pitch black without street lights. I was running, but not fast. I ran with another competitor from the UK who had struggled on the run, like me, but he was also determined to finish. As I came up to the 23 mile mark, I heard recognizable voices and realized it was my friends, who had come all the way out on course to get me to the finish! Seeing them there was such a welcome sight and after a couple words of encouragement, I was set to get to the finish. Although it wasn’t the run I wanted, I was proud that I stayed positive no matter what happened. (Run Time: 5:17, for total time of 12:07) 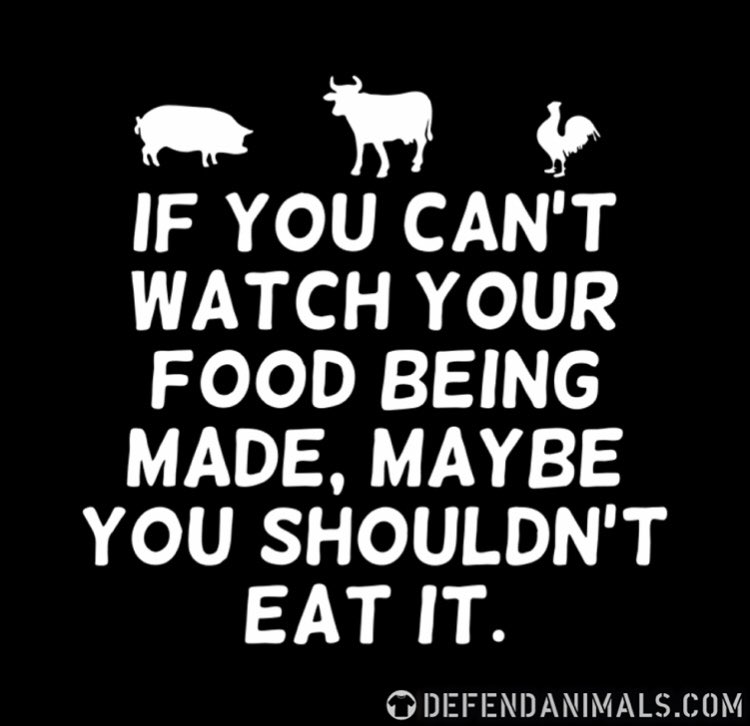